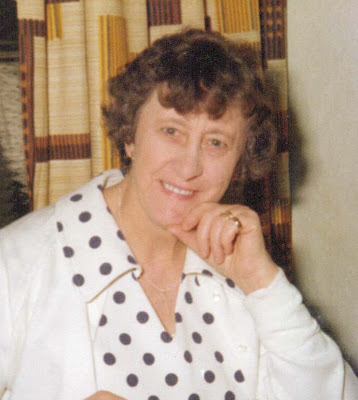 My dear Nan lived life to the full until she reached the spectacular age of 93.

Just think about that - the number of changes this world has endured and evolved through for almost a century. Born halfway through a World War and growing up during an enormous world-wide recession and yet still finding the spirit to fall in love, get married and have three daughters - the second of which, my Mom, being born just before the onset of the Second World War. Since then there have been economic, technological and philosophical advancements - although sometimes this would be a veritable rollercoaster ride. She was born into a world of hardly any equality for women and walked through the growing pains of a world ready to embrace equality for all, holding down various jobs along the way but succeeding with great eminence in her creation of pastries, cakes and all forms of baking. She took advantage of the growing ease of travelling, seeing parts of the world that must have been unthinkable to her as a child - and, as such, became a great inspiration for me personally.

Truly, she has left an astounding legacy. She was, without a doubt, one of the greatest people I have ever had the benefit of knowing and the privilege of loving.

She will always be remembered. 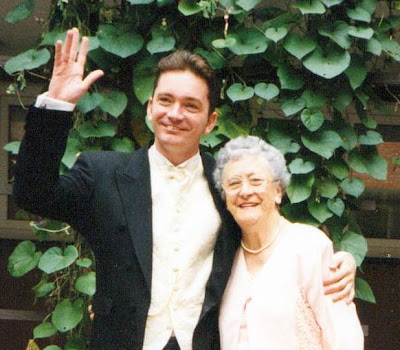