The Lincoln Tunnel scene and the walk through Manhattan beforehand are two of the most visceral scenes in the novel of The Stand. I knew I had to get these scenes spot-on with no guessing and assuming of settings ; this sequence had to be as realistic as possible and there was only ONE way to do that:

When I was in Manhattan for the New York ComicCon last year I made a point of re-tracing Larry’s journey from Central Park, down Fifth Avenue, right on 39th Street and continuing on to the Lincoln Tunnel – making sure I took plenty of photographs along the way that I could use for exact reference. What made it even more poignant was when Bill Rosemann excitedly pointed out to me that Larry took his turn from Fifth Avenue right around the corner from the Marvel offices. I believe his words were “ You see… it’s destiny that Marvel are doing the adaptation to The Stand!!”

I believe this extra effort at authenticity has paid off – especially when you get the sense that this sequence is taking place in a real environment through the illustrations. Below are a few of the photographs alongside the resulting panel illustrations:


IMAGE 1: Here we find our unfortunate Looter swinging from a lamp-post on Fifth Avenue. I knew, at some point, I would need a “worms eye view” of things and snapped away accordingly. 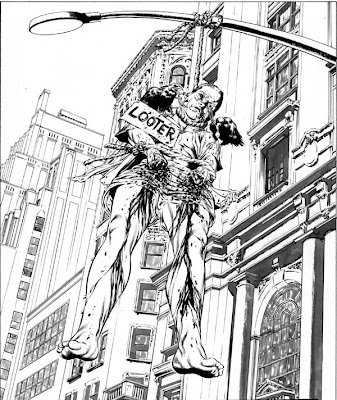 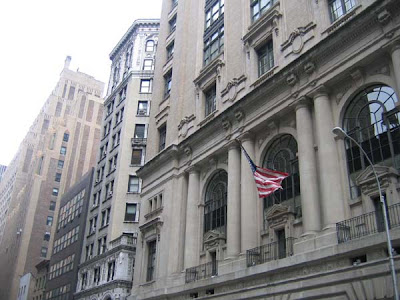 IMAGE 2: The point where Larry and Rita turn into 39th Street HAD to be exact – and yet I’ve attempted to set moments throughout the adaptation in the time frame of the unabridged version of the novel – at the beginning of the 90’s ( Thus, the disappearance of that eerie shiny canister thing by the crossing!). Admittedly, some of the shops and building work may not have been there at the time but I guess I utilized the well worn artistic license. Here I’ve combined two separate elements form the photos ; the street scene itself, and the ubiquitous New York hot dog stand. 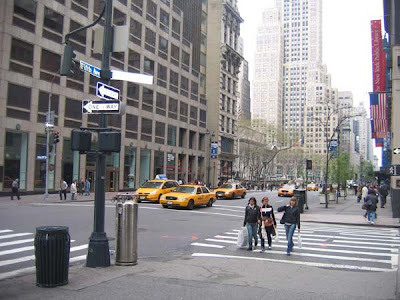 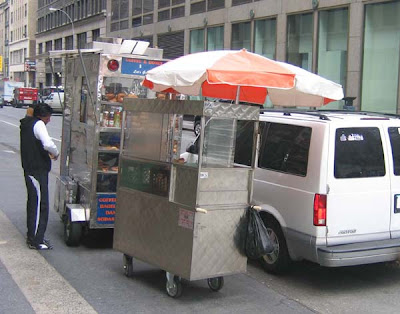 New York street scenes can be notoriously hard to illustrate from memory. There are too many elements in the real street environment for you to take in visually – this is where the photo reference invariably helps ( and simultaneously giving you more work in the long run!) 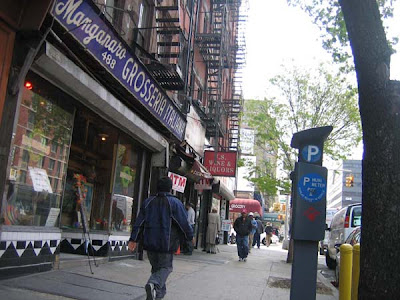 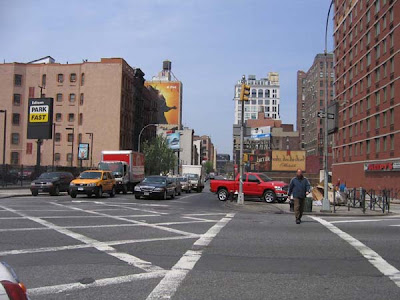 I took many, many photos of The Lincoln Tunnel entrance (adding a lot more decay, grit and damge along the way). A lot of these images I used to portray the panorama of the variant covers for the first volume of The Stand – Captain Trips. I can’t emphasize enough the need for me to get these settings exactly right and present the reader with a true vision of the events. I hope you feel it’s worked out. 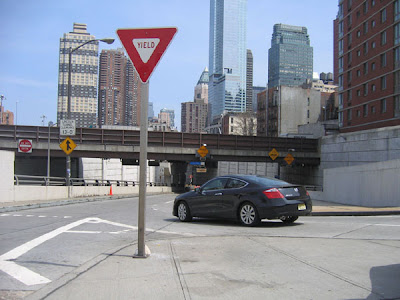 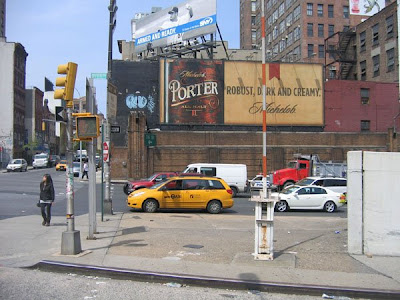 jon haward said…
really great seeing this background stuff mike ,im sure art students or guys wanting to learn how to draw comics can learn alot just by viewing these images, it's also cool seeing how true to ''real life'' your work is on this title with the building details and cars etc, a great post bud
best
jon
June 1, 2009 at 7:52 AM

Good to hear from you and massive congratulations on the now MULTI award winning Macbeth. For those not in the know about our wonderful Mr BigJon check out either this : http://www.jonhawardart.com/
or.and this :
http://hawardarthouse.blogspot.com/
June 1, 2009 at 8:20 AM

jon haward said…
thanks for the plug, im amazed myself how well Macbeth is doing and to win the awards after all these years is a great feeling, thanks for your support mike